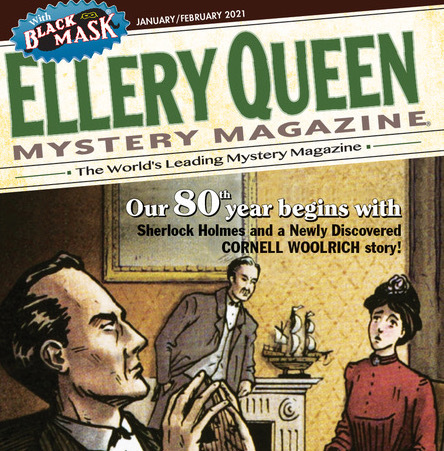 Novelist and short-story author Jeff Soloway was the winner of the 2014 Robert L. Fish Award for Best First Short Story by an American Author. Here he reads his EQMM debut from the January/February 2021 issue, "The Interpreter and the Killer," which features a central character in a job we don't see often in mystery fiction. http://www.randomhousebooks.com/authors/jeff-soloway https://www.purple-planet.com 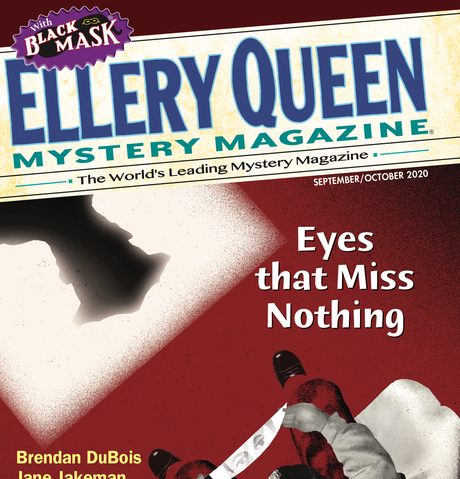 This month we’ve selected a private-eye story for the podcast: “All Shook Down,” from the September/October 2020 issue of EQMM. It’s the first contribution to the magazine by Libby Cudmore, author of the highly acclaimed novel The Big Rewind. If you like it—and we’re sure you will!—there’s another story in the series coming up in our next issue, May/June 2021. https://libbycudmore.com https://www.purple-planet.com 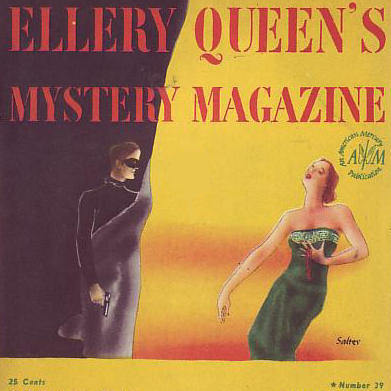 As part of EQMM's 80th-year anniversary celebration this year (2021), we offer a seasonally appropriate history-laden mystery by the multitalented writing team of Ellery Queen: "The President's Half Disme," originally published in EQMM in February 1947. 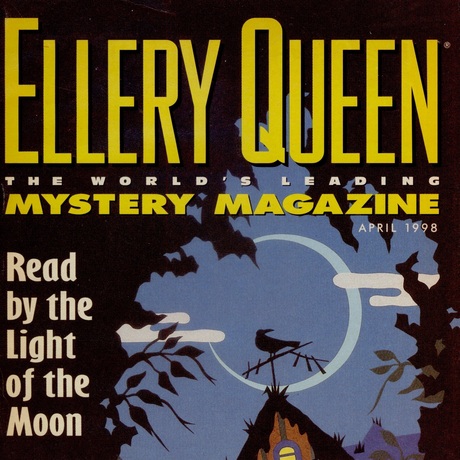 Edward D. Hoch had a thirty-five-year streak of unbroken publication in each issue of Ellery Queen’s Mystery Magazine until his death in early 2008. We have no doubt that he still has many fans among our readers. 2021 is the magazine’s 80th year of publication, and as part of our celebration of highlights of our history we wanted to be sure to include some of Edward D. Hoch’s work. The Rochester author was a Grand Master of the Mystery Writers of America, an Edgar Allan Poe Award winner, and the recipient of two Anthony Awards. For this podcast EQMM editor Janet Hutchings reads his story “The Man Who Drowned in Champagne,” from the April 1998 issue of EQMM. 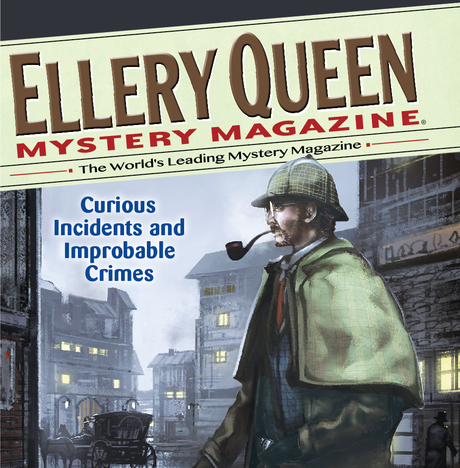 Terence Faherty is the author of the Scott Elliott and Owen Keane series. He has also been penning a series of Sherlock Holmes parodies that appear in our January/February issues, coinciding with the Baker Street Irregulars' celebration of Sherlock Holmes's Twelfth Night birthday. Here he reads "The Noble Bachelor" from our January/February 2018 issue. 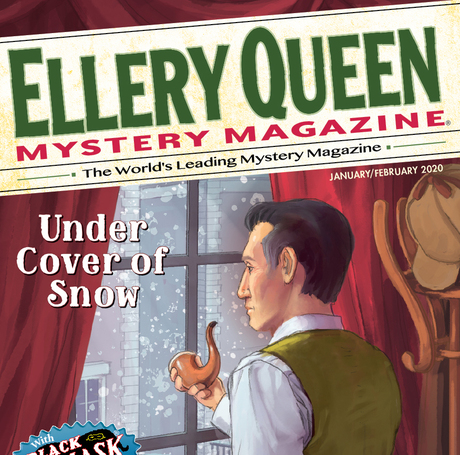 Fei Wu is an author, translator, freelance editor, and literary agent who resides outside of Shanghai. He has played a key role in introducing Chinese readers to Golden Age detective fiction. Here, his suspenseful, unique, and clever Christmas tale "Beijingle All the Way" from our January/February 2020 issue is read by the translator of the story—and longtime contributor to EQMM—Josh Pachter. https://www.purple-planet.com

John M. Floyd is one of the mystery genre’s most prolific short story writers. His work has appeared in more than three hundred different publications, and has earned four Derringer awards and a nomination for the Edgar Allan Poe Award for best short story. In 2018, he received the Edward D. Hoch Memorial Golden Derringer for Lifetime Achievement. His most recent honor came this year, when he won the best short story Derringer for the story he reads for this podcast, “On the Road With Mary Jo,” from the January/February 2019 issue of EQMM. www.johnmfloyd.com purple-planet.com 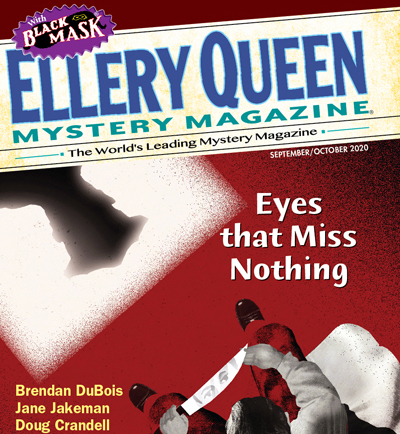 Barb Goffman is a mystery author, editor, and anthologist. She has won the Agatha, Macavity, and Silver Falchion awards for her writing, and has received more than two dozen award nominations. In this episode, she reads her tale "Dear Emily Etiquette" from the current September/October 2020 issue of EQMM. http://www.barbgoffman.com https://www.purple-planet.com 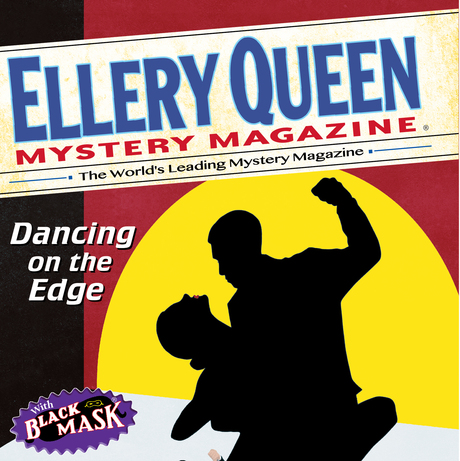 Derringer Award winner Josh Pachter is a translator, editor, and short-story writer. His translations and tales appear regularly in our pages—the former in the Passport to Crime department—and his recent editorial work has been published in anthologies from Untreed Reads, Mysterious Press, and Akashic Books. Here he reads his story "The Secret Lagoon" from the September/October 2019 issue. http://joshpachter.com https://www.purple-planet.com 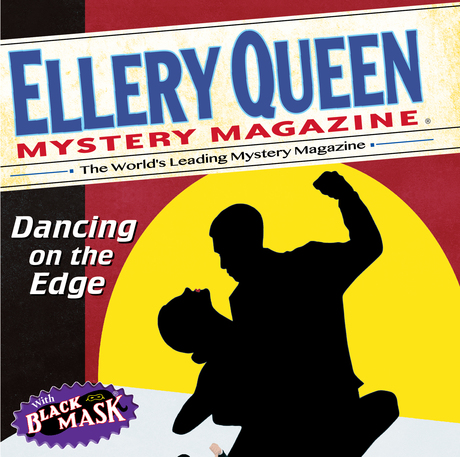 This year's Shamus Award for Best Short Story went to Louisiana author O'Neil De Noux for his tale "Sac-a-Lait Man," from EQMM's September/October 2019 issue. The author also won the 2017 Shamus Award and has won a Derringer Award for Best Novelette. De Noux is the author of over thirty novels. The sixth book in the Lucien Caye series, to which this story belongs, is forthcoming. http://www.oneildenoux.com